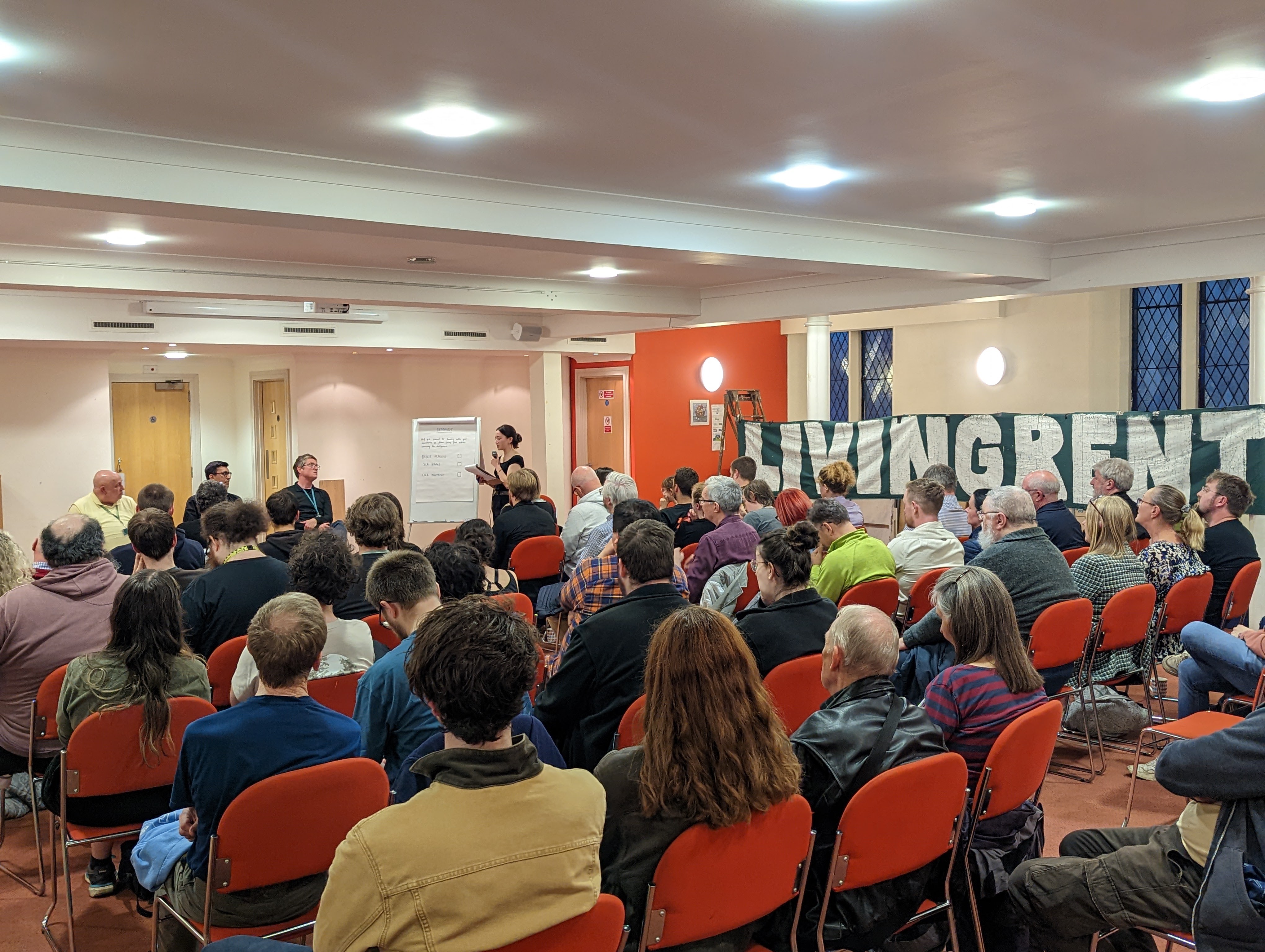 The planned development by Haus Collective is set to turn the Shawlands Arcade on Kilmarnock Road into 600 luxury apartments. The plans currently have no provision for social housing or affordable homes - which will only add to more gentrification and people priced out in a community already hard hit by the cost of living crisis.

The branch are also calling on Glasgow City Council to legislate to ensure that all developments include some form of social housing.

“The proposed development of the Shawlands Arcade threatens the very character and fabric of Shawlands. 600 luxury apartments will raise already soaring rents, contribute to gentrification, and push local residents and businesses out of their community. During a cost-of-living crisis, it is vital that any development provides social rents and affordable homes.”

“ The atmosphere was absolutely electric! Our community showed the developers that we will not be used as a guinea-pig for maximum profits - we demand a development that meets the needs of our working class community.”