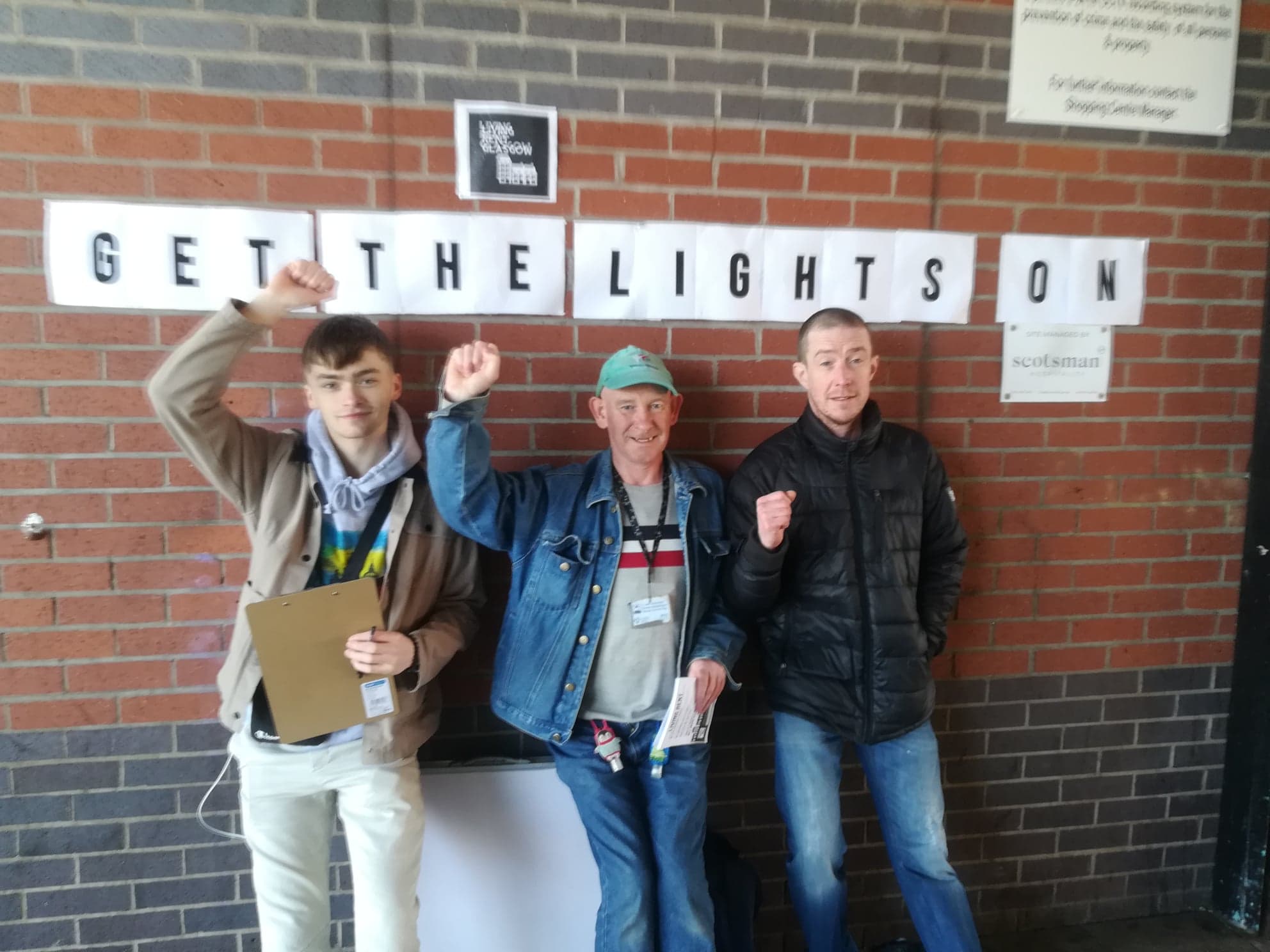 In the run up to the 2022 Local Election, our Castlemilk members ran a campaign demanding that all the lights on key routes in the park and woodlands be fixed as a priority.

As well as gathering a petition of over 400 neighbours living in the area around the park (which as well as being a vital public green space is an important route for residents to get to and from work and school) members took pledges from all the council candidates standing in the election.

Members recently received a recent update from Bailie Paul T McCabe that £15k has been secured towards replacing the broken and outdated lighting infrastructure, and that the issue continues to be a top priority for him. This follows on from assurances given by Councillor Catherine Vallis earlier in the summer that she will keeping an eye on the issue and continue to raise concerns about about the disadvantage Linn Ward is at when it comes to distribution of funding for parks and outdoor spaces.

This is a strong step towards making sure that the park and woodlands are safe and accessible for the whole community, and members will continue to hold GCC to account on this progress.