Knightswood/Anniesland Members are Getting Organised!

It's been a busy month for our Knightswood/Anniesland members! Read on and find out what they're doing, and how you can join them in building a tenant and community union in G13.

At the beginning of September, our members in the Kestrel Road high flats had their first block meeting. They decided they want their social landlord, GHA, to do something about the mining state of their mouldy water tanks, and the problem with leaks and water running between flats and are currently planning how to make that happen. They've also started working on their first member defence cases and are holding regular street stalls outside their block to reach out to their neighbours, as well as at Knightswood Shopping centre on Saturdays.

Meanwhile, in Higher Knightswood/Anniesland our members have had it brought to their attention that GHA are *still* failing to do close cleaning (and, of course, all the while taking tenant's money for the service they aren't providing...) This weekend they held their first stall outside Aldi on Gt. Western Rd, and heard from more GHA tenants who are suffering this problem and want to take action. 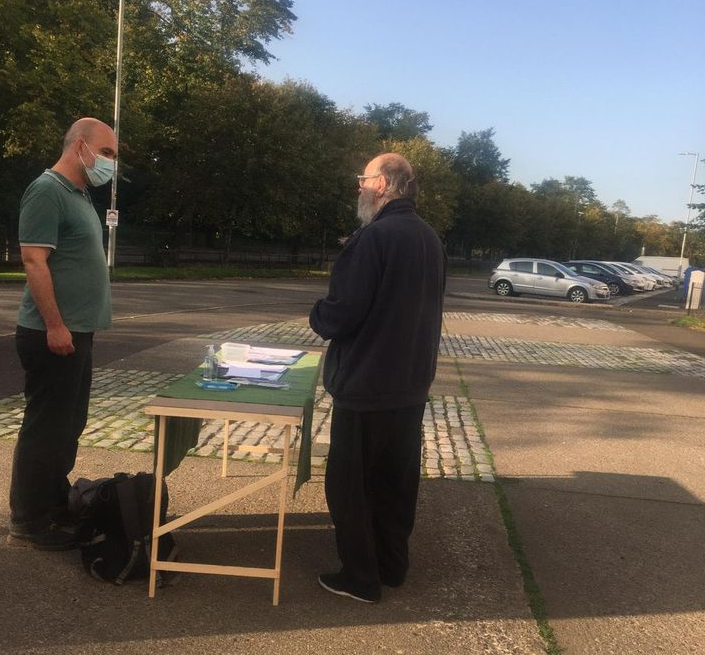 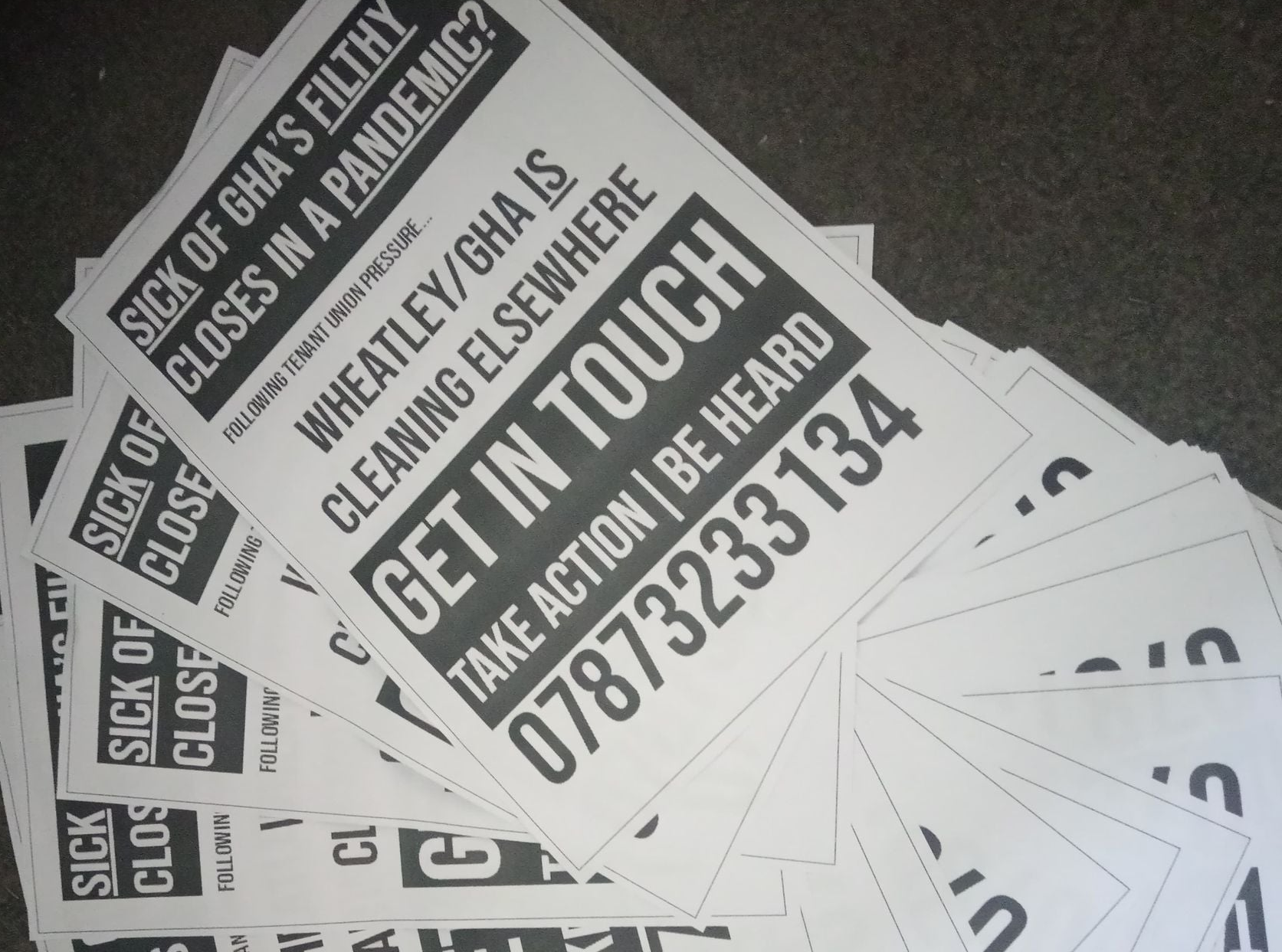 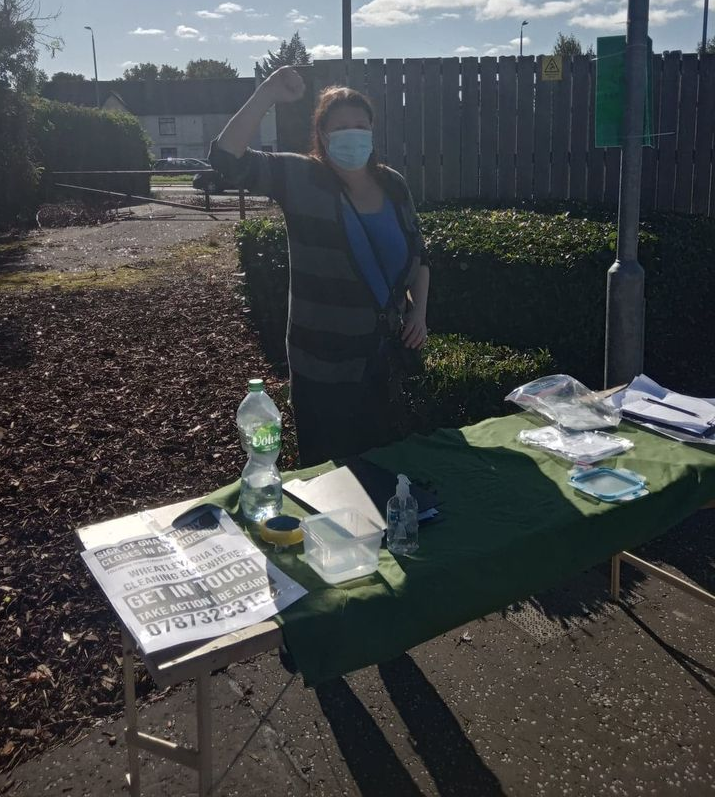 If you live in G13 and want to get involved in the work that our members have started, have a member defence issue, you want to fight alongside them, or have another issue you want to take action on, then get in touch with our organiser for the area, James on 07873233134 or james.roberts@livingrent.org. Our members can't wait to hear from you!