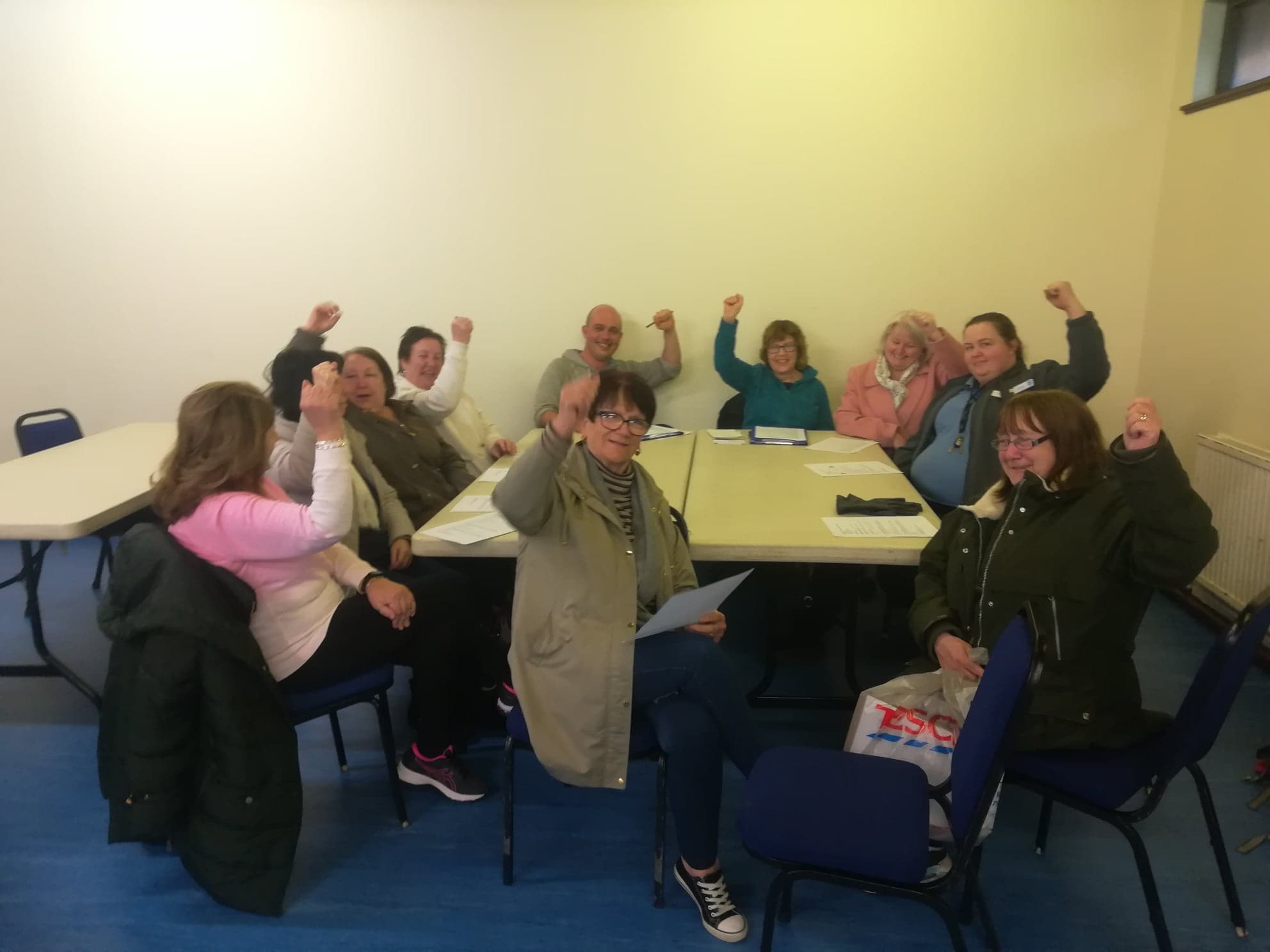 Castlemilk members had a huge win of an:

At the beginning of this year Castlemilk Living Rent only had a couple of members on the Cressdales and Downcraig Road, who are tenants of Home Group; landlord to 120 homes locally.

Those members started an inspiring campaign to negotiate a rebate on service charges paid without services being provided during the pandemic, the replacement and repair of rotten fencing, and to settle a dispute over land owned Home Group that had become a fly-tipping hotspot.

Over the last six months those members have:

This isn’t just a victory for our members in their corner of Castlemilk; it’s an example for how social tenants can organise independently, and insist on collective bargaining, not arms’ length customer servicing controlled by the Housing, to resolve their issues.