Documents against barbarism: a night of radical films

Come along to this great film night featuring a series of radical community films, not often shown and not to be missed!

Next Tuesday 19th March we’ll be getting together at the Flying Duck to watch a collection of radical, community, low-budget films. Some focus explicitly on gentrification, others critique the role middle-class artists might play in this process, and some will just make you want to fight harder against all the landlords and bosses who live at the expense of others’ labour and exploitation. All this with plenty of satire, humour and pathos too! 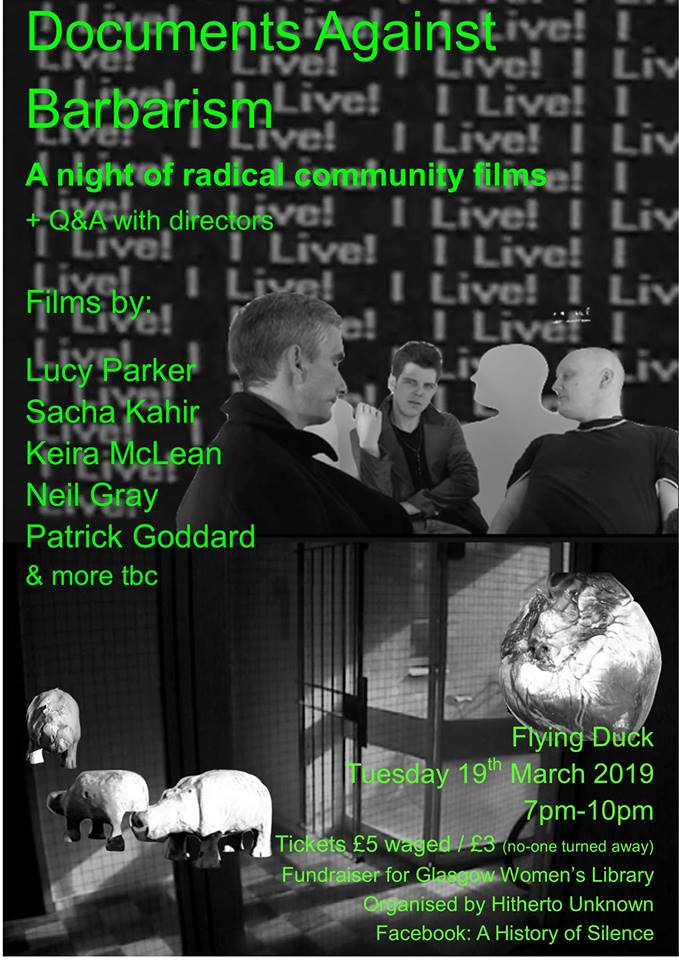 The event is being put on by two Living Rent members, who run a project called Hitherto Unknown, which many union members are participants in. Inspired by the writer, activist and teacher Tillie Olsen’s incredible book Silences (1978), which looks at how creativity is affected by class, race and gender, the project has recently been looking into Glasgow’s archives and trying to find hidden voices that we can listen to, discuss and learn from. If we left it up to Waterstones to tell us what to read, we’d be missing out on the vast majority of writers who actually have something to say about the lives of working-class people, especially those that are female, black or brown. The publishing industry is still overwhelmingly run by white, upper middle-class men in positions of power and influence, despite being female-dominated in general, and this is reflected in what it chooses to finance, distribute and promote.

Something I really love about Living Rent is our commitment to culture and group learning as well as political action. Political organisations have often assumed that we know all the answers already, or have refused to do anything until every little detail of the argument is ironed out according to the ‘correct position’. Many have seen culture as something secondary to material struggle, separate from it and less important. Living Rent doesn’t see things this way, which allows our learning to feed into our struggles, both directly and indirectly, and vice versa. At the last Glasgow branch meeting, for example, we heard a presentation on gentrification and then took part in group discussions around that theme. Last year we ran a radical education day where we made our own art with Keira MacLean from GAG, one of the directors whose work we’ll be screening on Tuesday. We also took part in a territorial enquiry in Partick and Whiteinch, teaching and learning about the past, present and future of the area from each other. 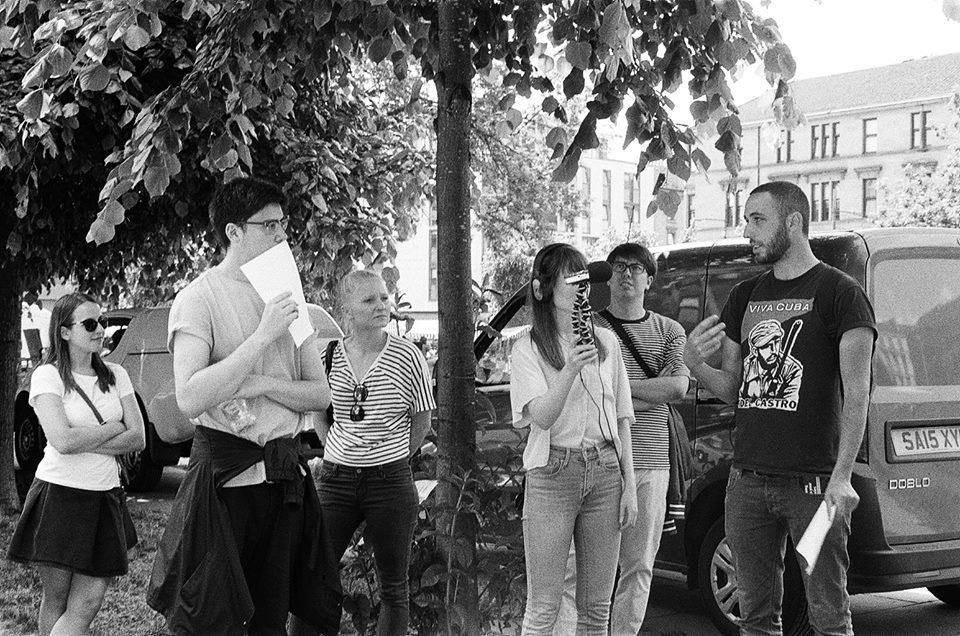 Earlier this month, many union members came along to or presented at both the Glasgow and Edinburgh launches of the member-edited book Rent and its Discontents: A Century of Housing Struggle (Neil Gray, ed. 2018). We also have a series of reading groups planned for this year and run regular member training sessions to develop co-learning. Members are often asked to talk at other events: Sonja Coquelin recently participated in a forum about Red Clydeside earlier this year with Common Space and Cloudberry Mclean in a recent walking tour about women’s role in shaping resistance in Govan. These activities might seem like add-ons, but they’re central to the learning and the development of capacity behind the action we take against landlords, whether its chasing up letting agents to return illegal fees to our members, putting together recommendations on rent control for the Scottish Government, or organising collectively against evictions in Glasgow.

After the event there will be Q&A session with some of the directors, including Keira MacLean, who is also involved with GAG and Castlemilk Against Austerity, Sacha Kahir, who has been active in claimants’ activism in Edinburgh and Neil Gray, a Living Rent member, writer and researcher. 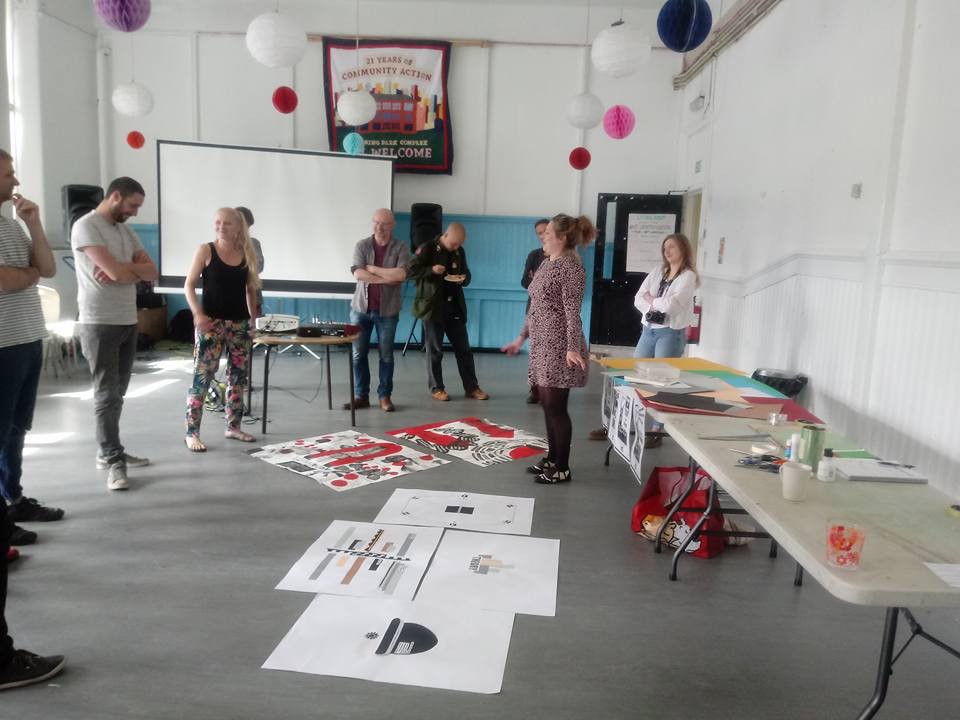