Fires out but we are still counting the cost 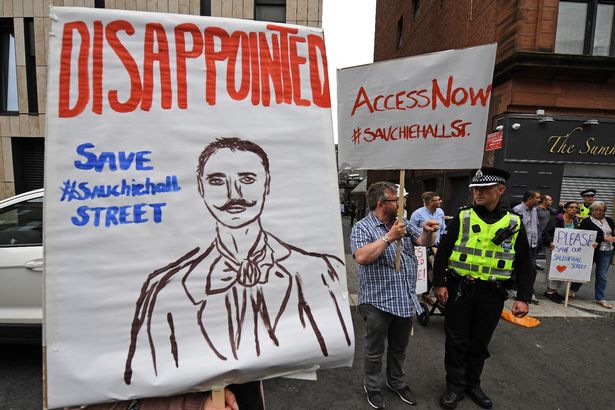 It’s now over a month since the Glasgow School of Arts most famous building the Mac caught fire for the second time. This time it has been damaged beyond repair and is now in the process of being torn down. In the backdrop to this loss is the tenants of the surrounding area in Garnethill, they were evacuated from their homes by the fire brigade as more than 100 firefighters battled to put the fire out and left in the street with barely the clothes on their backs. With the fire now out, the area around the building has been declared unsafe and residents have not been allowed to return to their homes. Since then, residents have had to jump through hoop after hoop in order to secure a safe and permanent home. The city council have set up a task force and some money has now filtered to through to the residents but with their whole lives and almost all their possession looked behind a metal cordon many are still left with no clear timeline of when they will be able to return. The residents have banded to together and created their own displaced residents group and have been running an effective campaign to highlight their plight.

Last Sunday the residents made an attempt to breach the outer cordon in order to get into their homes in order to retrieve possession. They were warned beforehand that if they breached the cordon they could be subject to arrest, this threat from a city council who has taken more time and care over a building than for the people left out of their homes out of their business and out of pocket is disgraceful. Residents are willing to sign waivers or whatever it takes in order to be allowed in for 20 minutes to grab some of their belongings. Still they are refused even though we can clearly see people walking around inside the cordon. 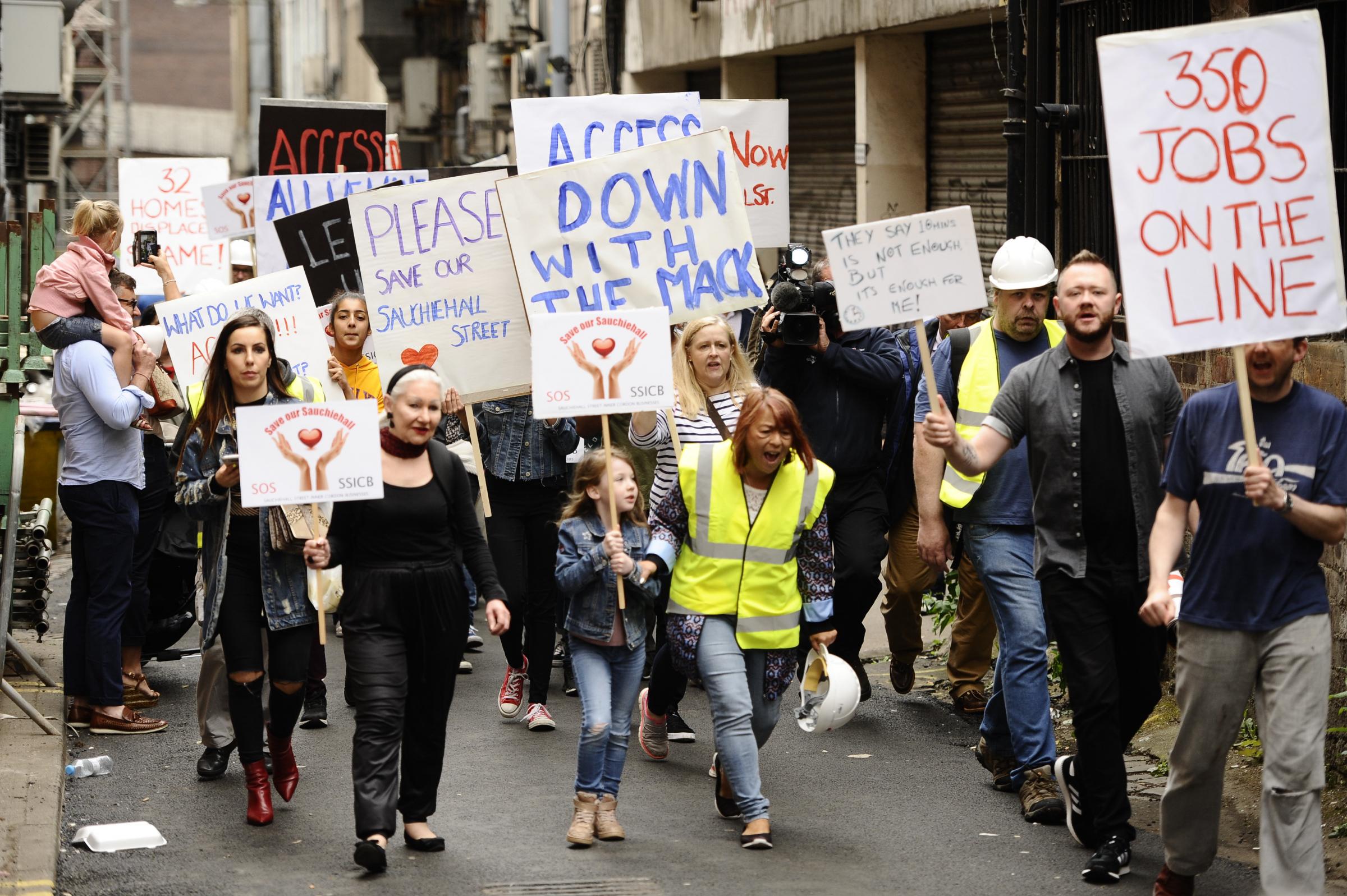 The council needs to come to an agreement with those displaced now to let them in, one by one if has to as it’s become a farce as they sit and hope that it will all blow over.
As a tenant’s union we offer our full solidarity and support to the displaced residents and call on Glasgow City council to help the residents financially and to find them all a suitable permanent home and if necessary to provide additional funding to cover any shortfall residents have between the cost of their old rent in Garnethill and any increase in rent they are facing by having to move to a new property. We commend the ordinary people that have been displaced and are fighting back in order to get access to their homes!