Petition Against Eviction of Family by Govanhill Housing Association 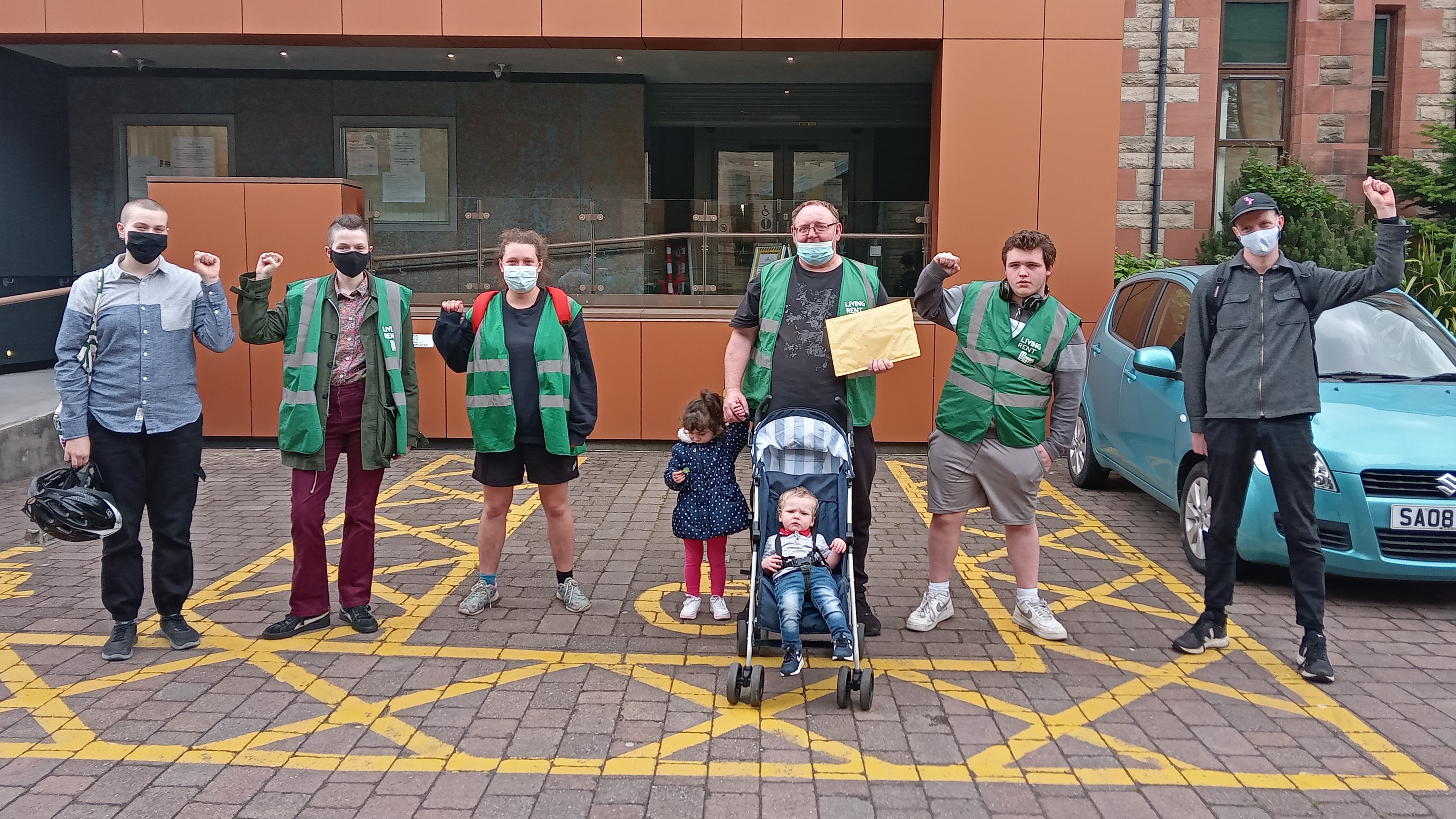 Living Rent is calling on this social landlord to negotiate a fair repayment plan with their tenant rather than putting this family out on the street in the midst of a pandemic.

In 2019, after an incident endangered a family member, Steven's family was placed in temporary accomodation with the promise of being rehoused. Unfortunately, their wait for social housing while stuck in the grim conditions of a homeless hostel proved a long and challenging one. After several months, the family decided they had no option but to move back into the Govanhill property.

Steven and his union member defence team will continue to fight until this unjust eviction attempt is halted so that Steven and his family can be safe and secure in their home.

Join more than a hundred of Steven’s neighbours by giving your support to this family. Sign the petition to demand Govanhill Housing Association meets with their tenant to negotiate a fair and reasonable repayment plan.