Living Rent members took part in a training day to learn direct action techniques and the laws behind their tenancy. Thirty members attended to improve their skills when dealing with landlords, housing associations and agencies. Tenants from both the private and social housing sector along with several students attended. Living Rent members also provided food and childcare. 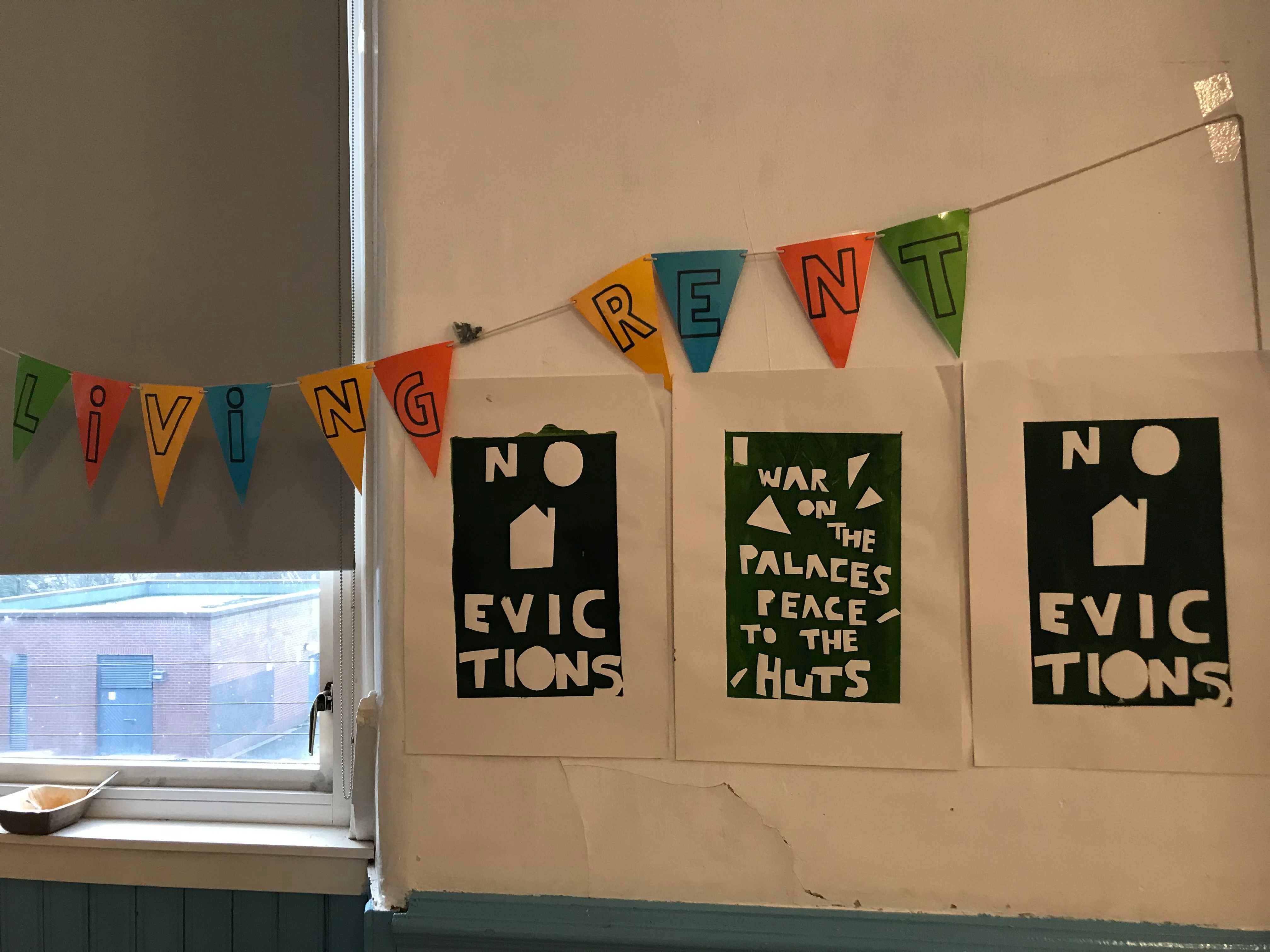 Members were educated on what their tenancy consists of. There was an introduction to housing law in Scotland on what can be included in a lease agreement and how eviction processes work. Living Rent staff member Sean Baillie highlighted the shocking disparity in power between tenant and landlord that was included in even a model lease agreement.

“It was Informative, easy to follow and straightforward. The summary of housing law was the best part since no one really tells you what your lease is meant to say and how tenants are protected.”

The group then broke down into several workshops with mock cases. Living Rent organisers had drawn up three examples based on past experiences. Members used their new knowledge of housing law along with Living Rent’s member defence guide to planning a strategy. Members were guided by a facilitator on the process of dealing with a case.

Living Rent training stressed the importance of politeness and discipline when dealing with potentially aggressive landlords. Skills taught included letter writing and negotiation. Due to the often stubborn or disregarding responses from Landlords or letting agents, members were  also taught direct action techniques.

Although often a last resort forced by circumstances Living Rent members were taken through how to plan and partake in a direct action. Organisers used role play to show how a landlord may react and how a team has to work together to be effective. Member Ellinore spoke about the direct action training.

“It was good to see that there are still ways to work around laws that seem to protect landlords rather than tenants, and that direct action can have such an impact. I’d definitely recommend it!” 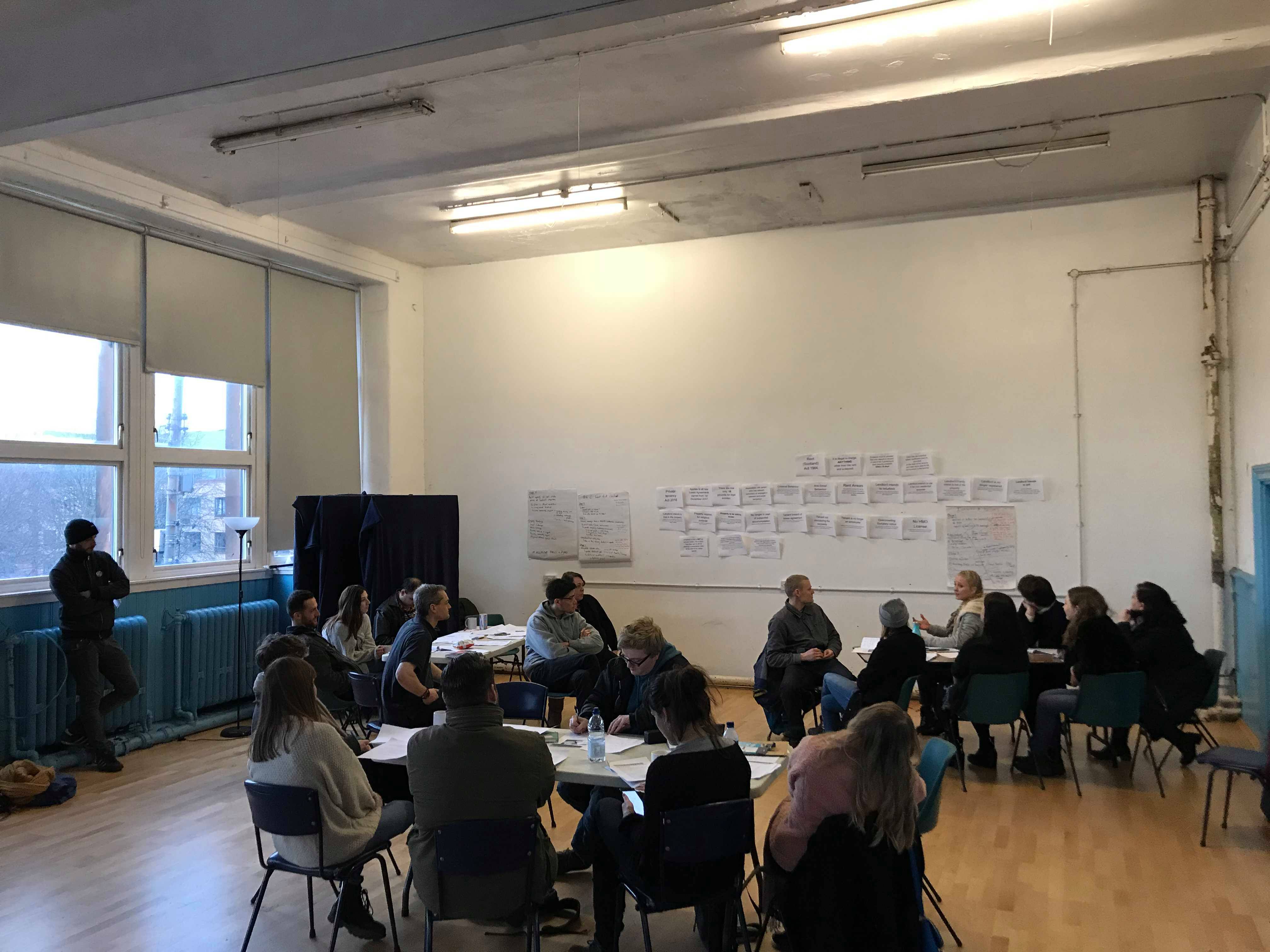