The Govan branch of Living Rent Tenants’ Union and cleansing workers from GMB Union smell a rat. While the council dithers and delays, council-tax-paying tenants and residents in Govan, and across Glasgow, are facing mountains of rubbish on their doorsteps, backcourts and streets. 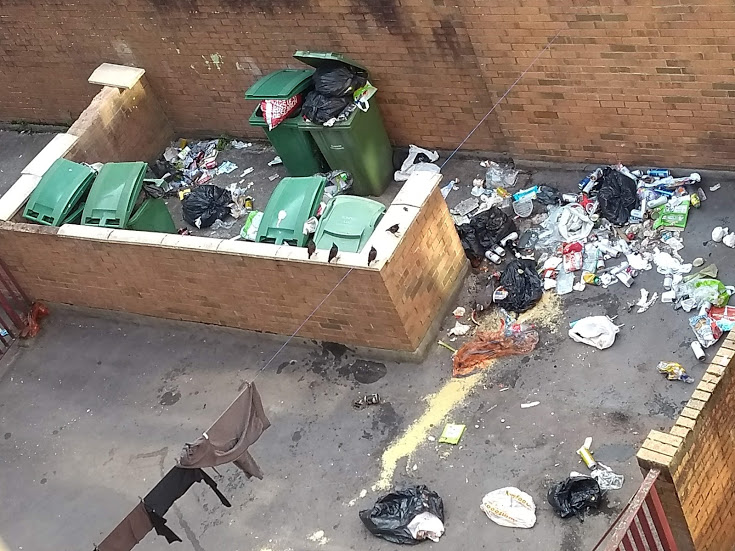 Pest infestations are proliferating. The UK rat population increased from 140 million in 2014 to 200 million in 2017, with experts pinning the blame on a ‘nationwide reduction of bin services.’ Glasgow local government spending was cut by 23 per cent in real terms over seven years to 2016/17 – and more cuts are coming. Huge reductions in the Council’s cleansing budget not only make residents lives a misery, they also put cleansing workers under massive pressure, leading to serious health and safety risks, high levels of work-related stress and crushingly low workers’ morale. The worst HIV epidemic in thirty years is occurring at a time when cleansing workers do not have adequate personal protective equipment (PPE) to deal with infected needles.

Cuts to the environmental enforcement team only reinforce the problem. Meanwhile, the desperate short-term strategy of drafting park maintenance workers onto cleansing teams is no solution: it only shifts the problem onto the city’s park maintenance teams, which have also seen significant cuts. Too many backcourts across Govan regularly become unsanitary and hazardous, with rats and seagulls so rampant around many homes that parents won't risk their children playing out the back. 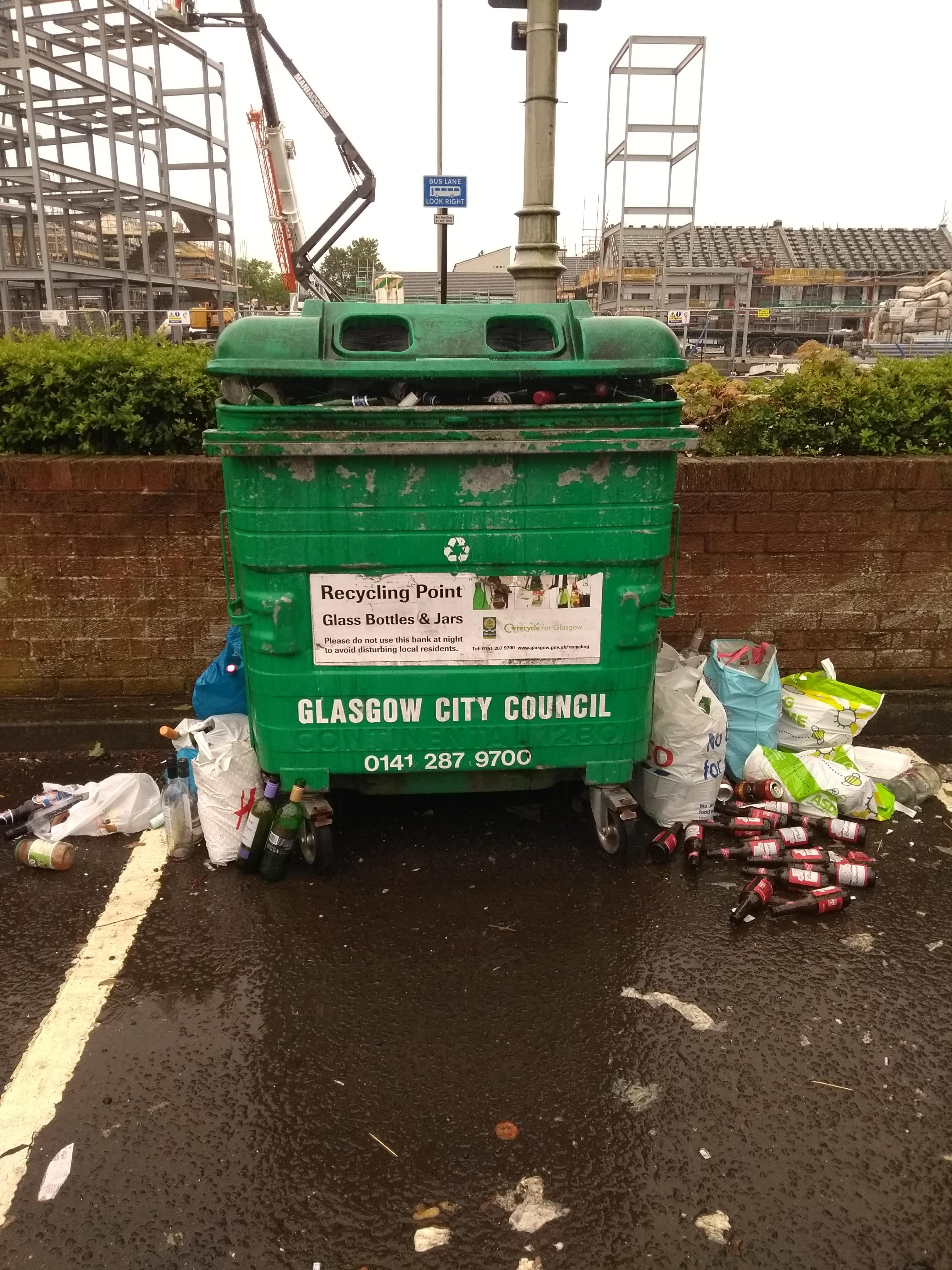 No matter how many complaints are made, all we get is rubbish excuses. But Living Rent and GMB members say enough is enough! Enough of blaming residents for the mess! Enough of blaming over-stretched, poorly-paid cleansing workers! The blame lies with government cuts! And local councillors need to challenge them!

Govan residents and cleansing workers are uniting this Saturday (24th August) to demand that the Council reinstates backcourt teams to address persistent issues with rats, rubbish and bin collections on our streets. We need your support to tell them enough is enough.

Meeting at 9am next to the Mary Barbour Statue (Govan Cross), several action-teams will take on different backcourts and streets before returning to Govan Cross for a demonstration at 12pm - bringing back any rubbish collected to create a visual display of the Council’s neglect. (Volunteers will get a health and safety briefing and personal protective equipment). This is not just another community clean-up to cover up declining services. We are collecting evidence to demand that cleansing services are adequately staffed and paid to do the job that our council tax should more than cover.

No more money on upmarket housing developments most of us can’t afford. We demand the basic services our council tax should pay for. The residents and workers of Govan are demanding that Glasgow City Council bring in an enhanced cleansing service involving BACKCOURT TEAMS. These backcourt teams would be responsible for the cleansing of the entire backcourts rather than just the bin sets alone and they would take away bulk uplift items. This work was once done as part of the general cleansing service. The severity of the current situation calls for the immediate reinstatement of backcourt teams to supplement the current workforce. 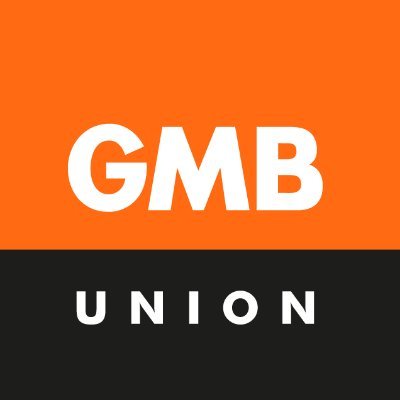 While the bin replacement programme which is underway may alleviate some, but not all, of the problems, this won't be completed in Govan until mid-2020. Govan's tenants and workers cannot be expected to live and work in substandard conditions for another year. Living Rent’s Govan branch and GMB Scotland stand behind the demands of the community that this enhanced service involving backcourt teams is implemented at least until the Bin Replacement Programme is complete across the city.

Let's show our strength as a community. Through collective action we can win victories for the neighbourhood and inspire others across Glasgow to do the same in their own areas. Govanites unite and get involved! 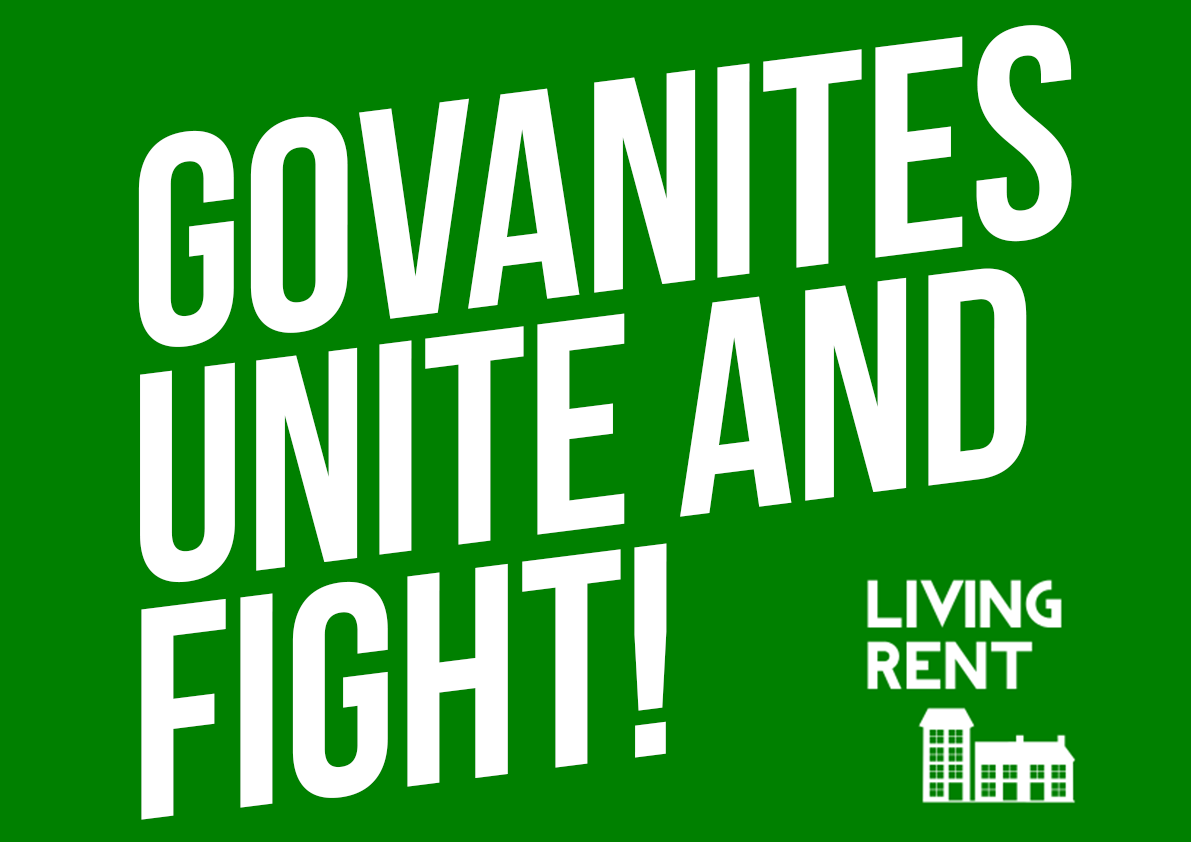