Living Rent is very concerned about the growth of Airbnb, especially in 'tight' housing markets such as Edinburgh. The holiday let boom has been increasing housing scarcity and increasing rents for people who live and work in the City. We recommend very strong legislation to limit holiday lets of this kind, to ensure housing remains affordable and secure for residents.

Data from Inside AirBnB, a non-commercial data project launched last year, showed that Edinburgh had 6,272 AirBnB listings in July 2016, with over half of listings advertising entire properties, and over a third of these ‘entire property’ listings run by commercial operators. With the emergence of AirBnB management services such as AirSorted and Pass the Keys over the past year, we suspect that these figures are higher in 2017.

Living Rent has the following points for your consideration: 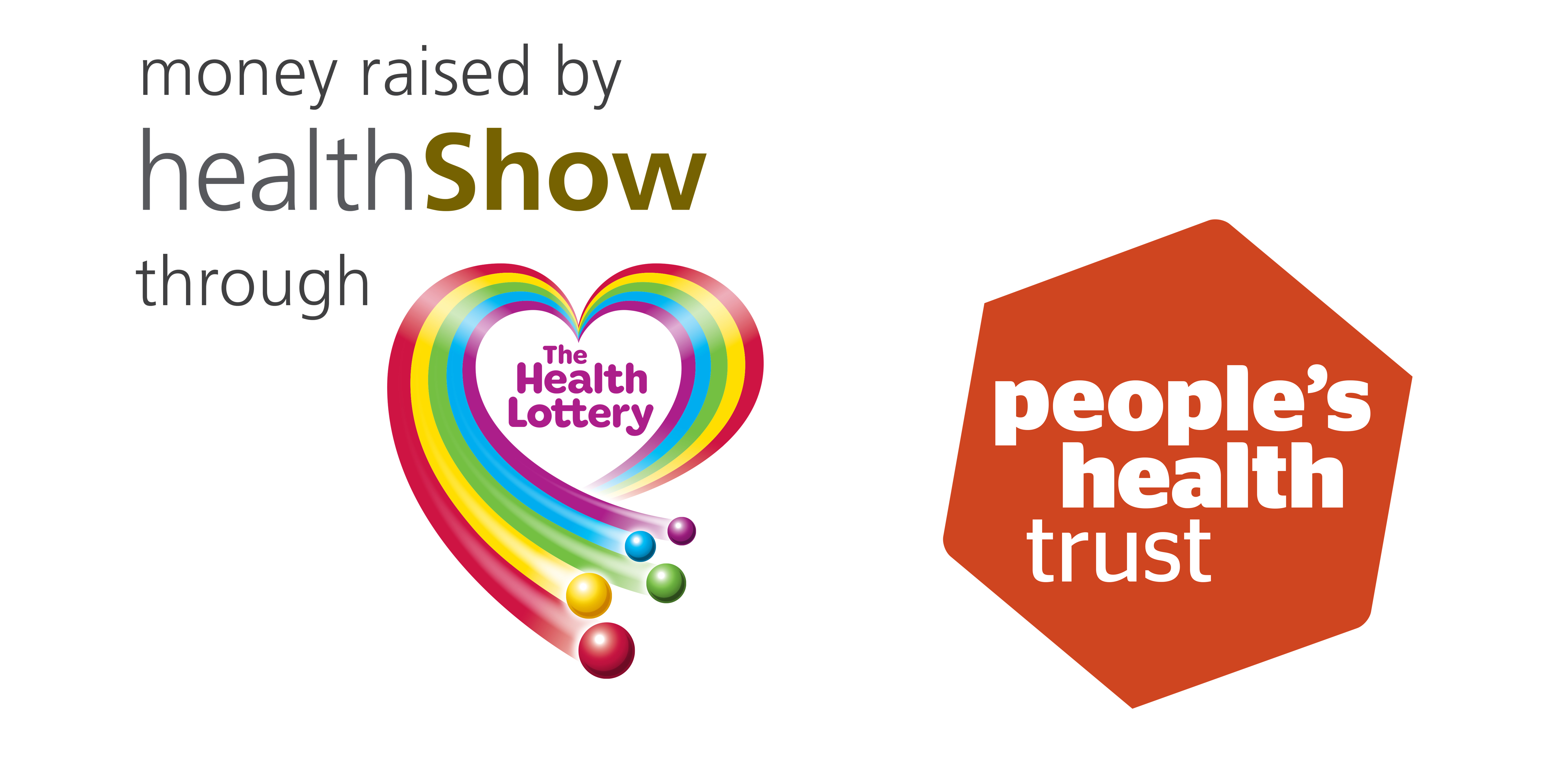