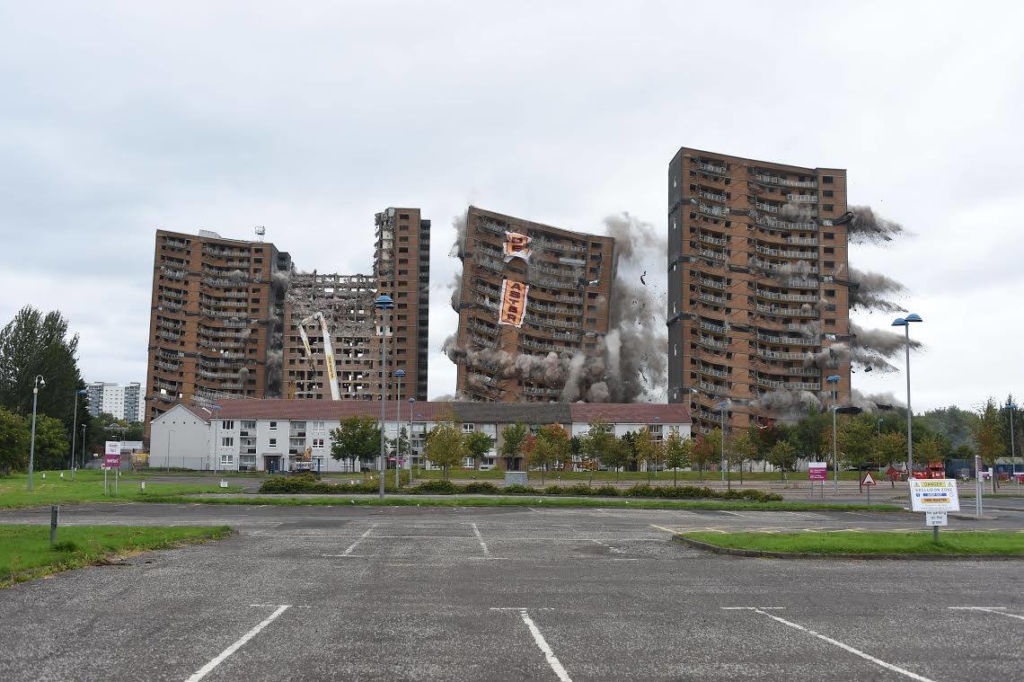 Our members wrote for Bella Caledonia about the background to our manifesto's demands:

"Let’s remind ourselves, since we got our parliament back, Scotland demolished 66,000 public homes, and sold off nearly half a million more through right to buy, ultimately leading to the takeover of our public housing in places by rapacious private landlords. We can stop this. We must stop this. Poverty and despair is rising, but we still have opportunity to change this. The only force that ever changed anything is organised people."

Joey Simons, Norman Cunningham, and Angela McCormick suggest that "2021 can be the year that we stood up to urban clearance, profiteering landlords, and the misadventure of selling off the crown jewels of our urban environments to private housing developers who we then fund to build poor quality bought houses that get sold on to landlords. This is the process that has done so much damage, and created so much housing pressure."

In Living Rent's manifesto we are calling for (1) Fighting the growth of buy to let landlordism in our communities, and (2) Restorative justice for vacant land in all new public housing, to maximise public housing, along with (3) effective rent control measures.

However as members put it "we are not just calling for these things to be done, we are actively building local campaigns across the country to force these measures to the highest political level during the next election, and to demand that local politicians seeking community support, get behind organised people standing up against the forces of urban clearance. It’s time that we did more than tinker or fan the flames of the housing crisis but smuired it right oot. This is the coming year to do that" 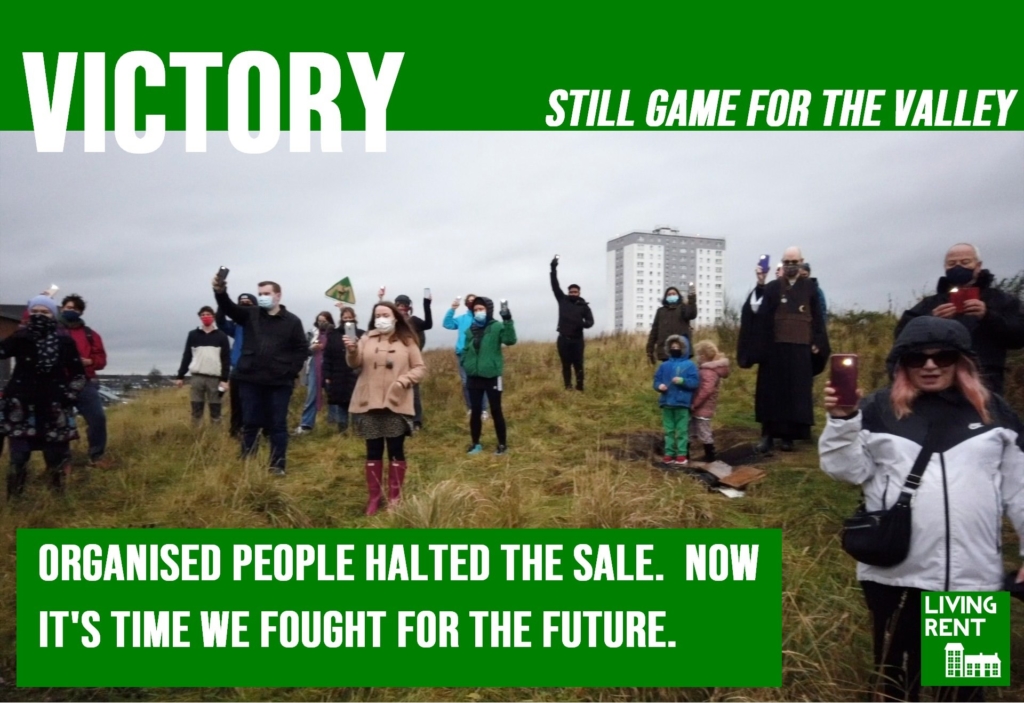